This article discusses how parallel class hierarchies or layers can be decoupled from one another using the bridge design pattern.

The class diagram consists of the following entities

Suppose you are writing software for Toyota Motors and need to represent the most sold car in the world – the Toyota Corolla. We’ll use an abstract class Corolla to represent the car. The concrete classes would represent each of the different models of the car. So far so good. However, the same model could be built to different standards for different locales. For instance, the North American model may have different safety requirements than an Asian model. The same model could be left or right-handed depending on which country it is being shipped to. Corolla has several models and the models have different names in different countries. In the US, the different models include L, LE, XLE, etc. For our purposes, we’ll consider only one model L.
Let’s see how the class hierarchy would look like.

We can divide the above class structure into two hierarchies. One that just represents the models of the car and another that represents the location specific variations for each model of the car. After applying the pattern the class diagram would look like below:

So you can see there’s one hierarchy of class the Corolla which would have subclasses for each of the models, however, the actual car produced by the factory may be different from another car of the same model that is destined for a different country. The implementation of the car would make up a separate class hierarchy CorollaImpl which will have implementation subclasses for each of the Corolla models and have information such as safety equipment installed, whether the car is left or right-handed drive etc.
You would have guessed by now that the class Corolla (the abstraction) would hold a reference to an object of the class CorollaImpl (the implementation) and invoke method calls on the implementation object. We are using object composition to add location-dependent behavior to each model of the car.
Let’s examine the first-class hierarchy that represents the car Corolla and acts as the abstraction.

The class that represents the model L is shown below:

We’ll have corresponding implementation classes for the L model. They are given below: 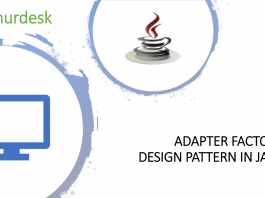 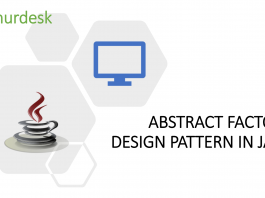 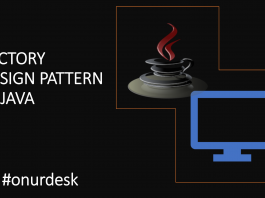