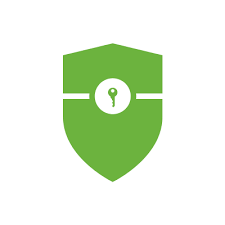 Spring Security is a Java/Java EE framework that provides authentication,

authorization and other security features for enterprise applications. The project was started in late 2003 as ‘Acegi Security’ (pronounced Ah-see-gee /ɑːsiːdʒiː/, whose letters are the first, third, fifth, seventh, and ninth characters from the English alphabet, in order to prevent name conflicts) by Ben Alex, with it being publicly released under the Apache License in March 2004.

Spring Security uses the filter chain to implement most of the security functions. In this post, we're going to look at the Spring Security...

Understand JWT in depth in 4 steps

Authentication is one of the most critical aspects of almost any application, from a desktop app to a web app to a smartphone app....

A understanding of Spring Security

Spring Security offers authentication and authorization of our application using basic servlet filters.Web apps are vulnerable to security breaches and threats, as anybody who...

Understand JWT in depth in 4 steps

A understanding of Spring Security