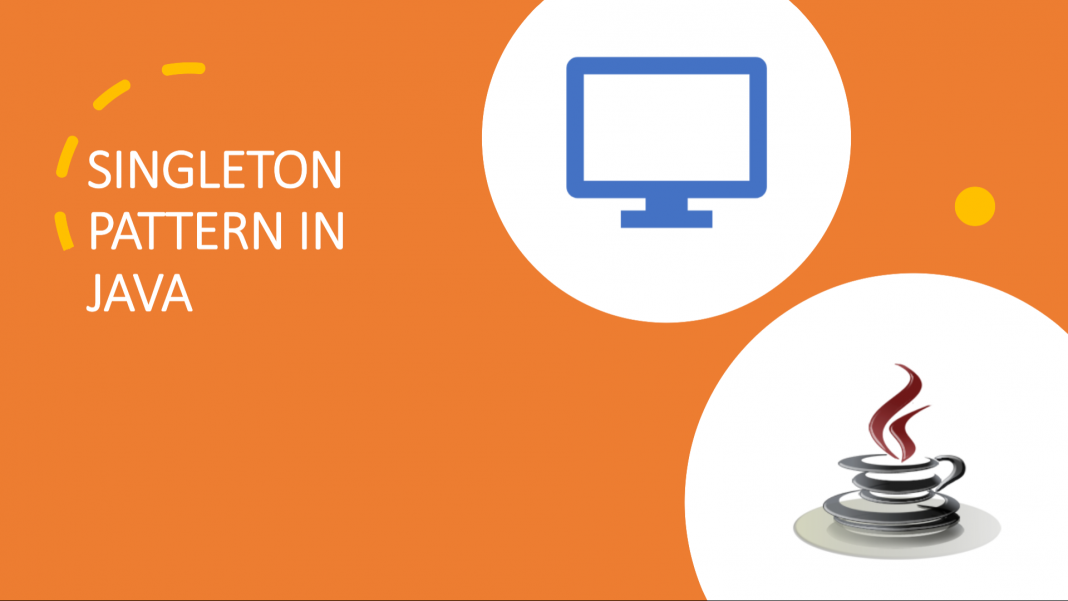 In this article, we will discuss how the Singleton pattern enforces only a single instance of a class to ever get produced and exist throughout an application’s lifetime.

This is the most common design pattern

Its trivial to new-up an object of a class but how do we ensure that only one object ever gets created? The answer is to make the constructor private of the class we intend to define as singleton. That way, only the members of the class can access the private constructor and no one else.

Formally the Singleton pattern is defined as ensuring that only a single instance of a class exists and a global point of access to it exists.

As an example, let’s say we want to model the American President’s official aircraft called “Airforce One” in our software. There can only be one instance of Airforce One and a singleton class is a best-suited representation.

Below is the code for our singleton class

The above code will work hunky dory as long as the application is single threaded. As soon as multiple threads start using the class, there’s a potential that multiple objects get created. Here’s one example scenario:

The next evolution of our singleton pattern would be to synchronize only when the object is created for the first time and if its already created, then we don’t attempt to synchronize the accessing threads. This pattern has a name called “double-checked locking”.

The above solution marks the singleton instance volatile however the JVM volatile implementation for Java version 1.4 will not work correctly for double-checked locking and you’ll need to use another way to create your singletons.
The double-checked locking is now considered an antipattern and its utility has largely passed away as JVM startup times have sped up over the years.

How to install Python and Start Learning